House Buyers of America, a 20-year-old company that offers an on-demand approach to selling a home, launched in Richmond over the summer as one of multiple expansions it’s made this year, including into Atlanta, Dallas, Oklahoma City and Philadelphia.

The Chantilly-based firm had previously been focused on D.C., Maryland and Northern Virginia, but growth fueled by the pandemic, as homeowners reassessed their living situations and work-from-home options, positioned the company to act on a long-planned expansion, CEO Nick Ron said.

Ron said the company’s entry into Richmond, which followed an expansion to Hampton Roads in the spring, was among its most successful this year.

“It was one of the best market launches we had,” Ron said. “We’ve bought a lot of good properties there, have gotten a lot of good feedback. People are very interested. Our market research played out well.” 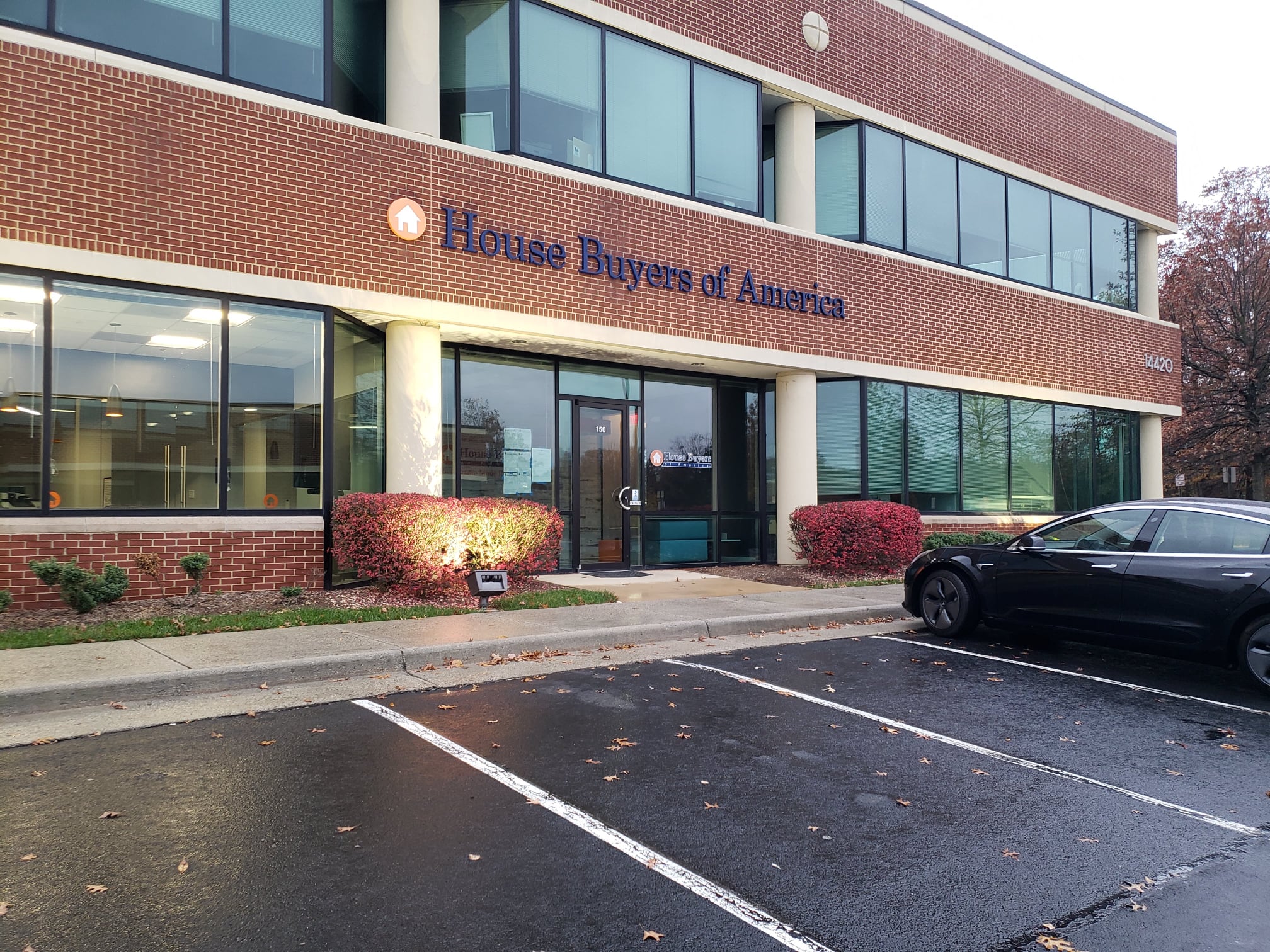 House Buyers is a so-called “iBuyer,” or instant buyer, that purchases homes “as is” directly from owners who want a quicker and easier turnaround than the traditional selling model, without paying a real estate agent or investing in improvements to make their home more sellable.

Sellers request a quote online or by phone, and the company uses its own in-house process to assess the property and make an offer within minutes, followed later by an in-person inspection.

Once a sale is agreed to, House Buyers then renovates the property and sells the home through its in-house brokerage, leveraging its volume to fund improvements at lower costs than individual homeowners could achieve.

Because the process is largely virtual, the company didn’t open a physical office in Richmond as part of its local launch. It instead involved positioning staff on the ground and lining up contractors and title companies to hit the ground running.

Ron said requests to buy properties here started coming in ahead of its official July launch, which was pushed up a month. 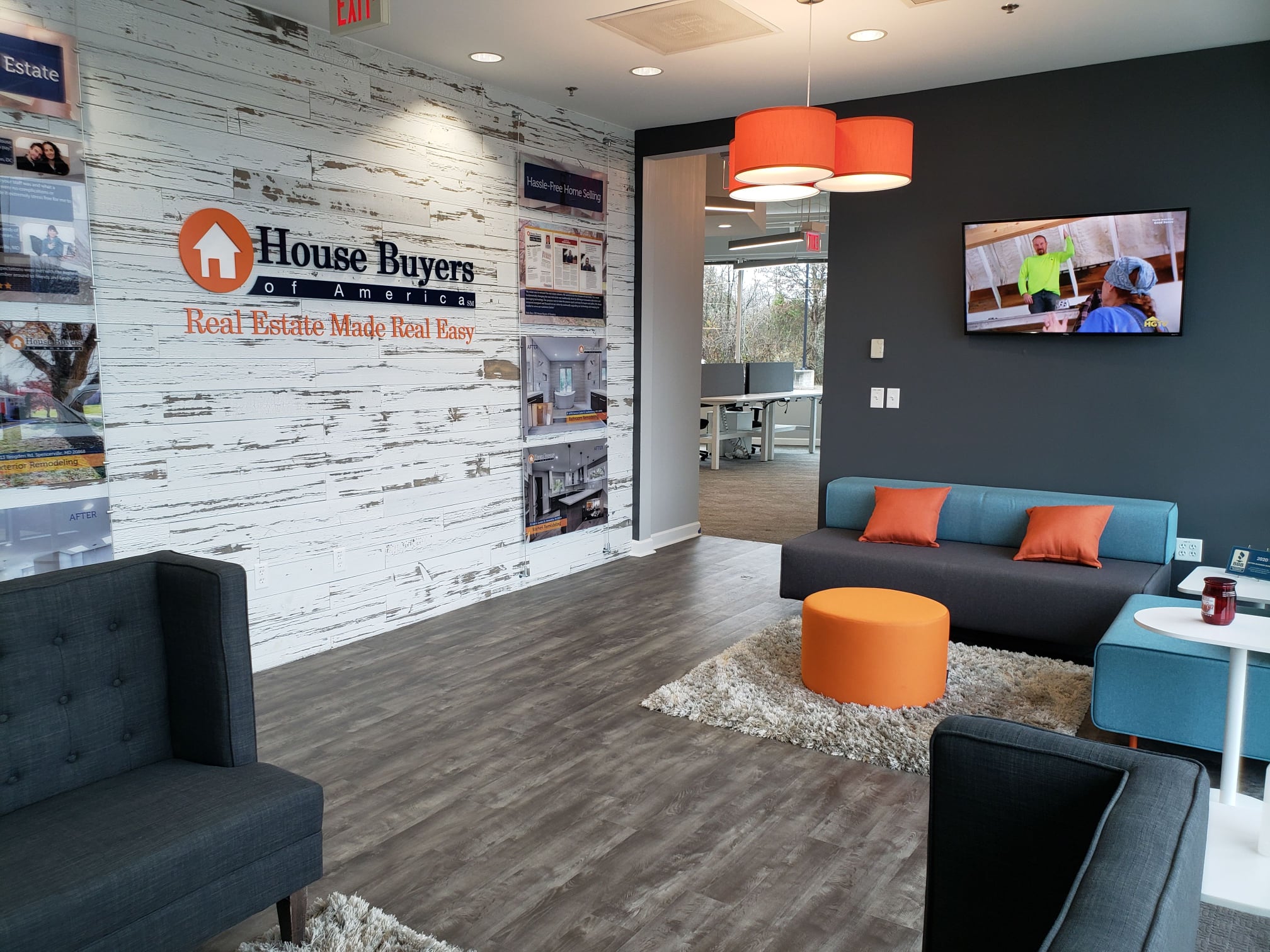 While it maintains some offices, House Buyers of America did not open a physical space as part of its Richmond expansion.

“We actually bought one or two houses before we even launched in Richmond, just from the buzz that was getting out there,” Ron said, referring to the company’s premarketing efforts.

Its website listed five renovated or move-in ready homes available from Hanover to Petersburg ranging in price from $112,000 to $250,000.

While similar companies exist in the marketplace, Ron said House Buyers stands out for its two decades in business and the technology it’s invested in and developed over those years.

“Before all the HGTV shows that you see now, we were out there doing this back in 2001. Experience is really key,” Ron said. “Our biggest competitor isn’t really another homebuying company. Our competition is: people either go with us or they list their house with an agent. Those are usually the only two choices.”

The company withstood the housing crisis of the late 2000s, which Ron said further adds to its experience and made it ready for whichever way the market went over the course of the pandemic. 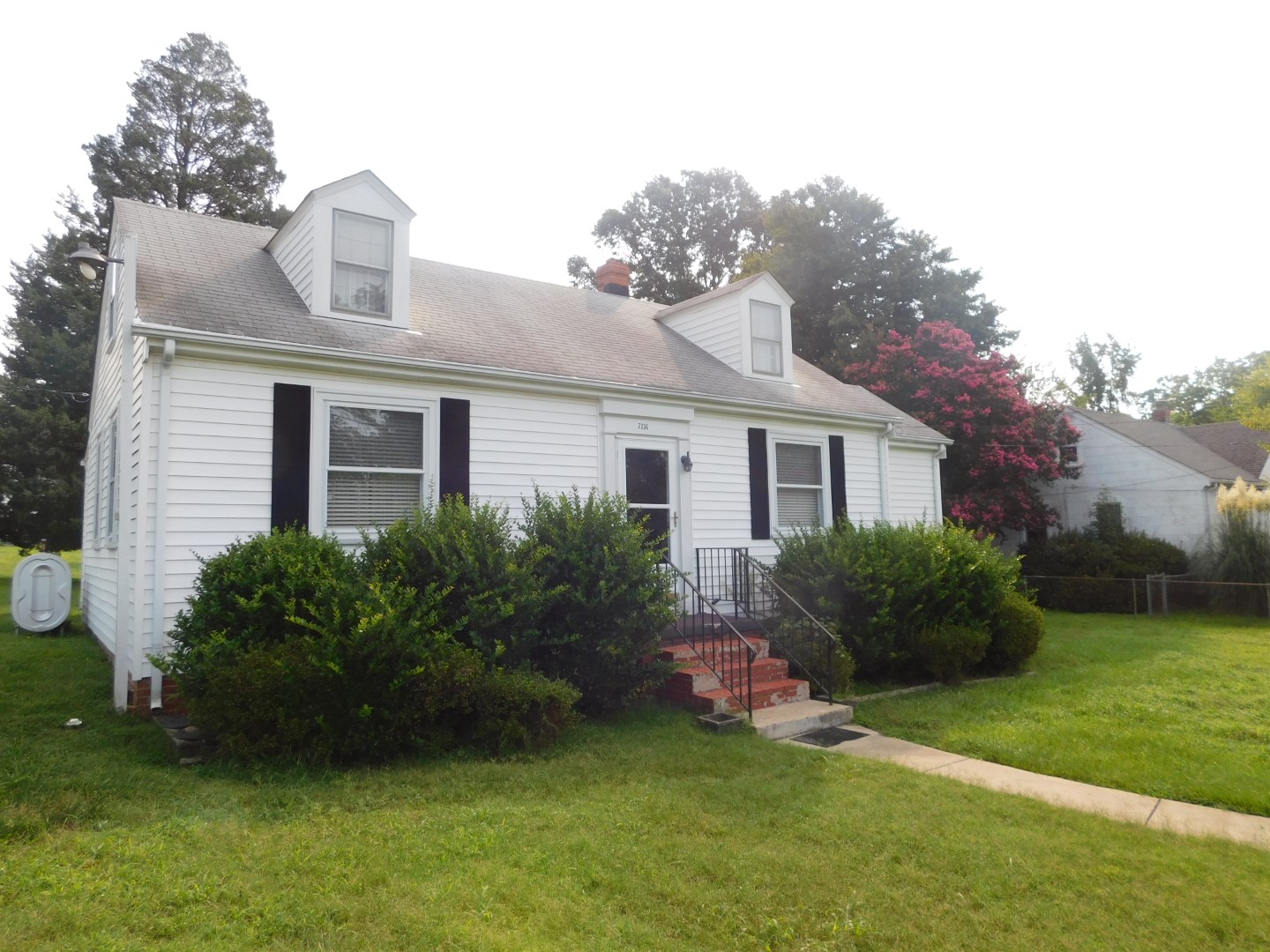 This house in Mechanicsville was among the company’s purchases in the region.

“We decided, let’s go ahead and go for market share, and even if the market does crash, we will be the biggest player in town and be able to increase the percentage of houses that we get in the market substantially,” he said. “It was kind of a gamble, but we had enough cash reserves to afford that gamble, and it paid off really well.”

“Thankfully, the housing market actually did pretty well. After the initial drop, it bounced back, and the rest is history,” he said. “I think we made the right call, and having been through that 2008 crisis, we were prepared for a market crash. There are always ups and downs in any market, so we didn’t panic.”

“There’s very high demand out there, and supply has been constrained for years,” he said. “The builders still have yet to find a way to build affordable houses. All the building you’re seeing is in the luxury homes, the higher-end homes. I do believe the luxury homes (market) is going to have a reckoning day, because there’s only so many people who can afford a luxury home.

“We’re in the best space, because right now we buy existing, affordable homes. That’s our sweet spot,” he said, “and that’s the market where everyone wants to be. That’s where the demand is.”